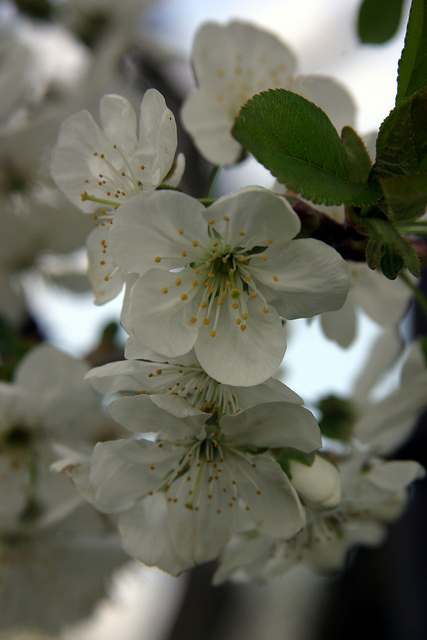 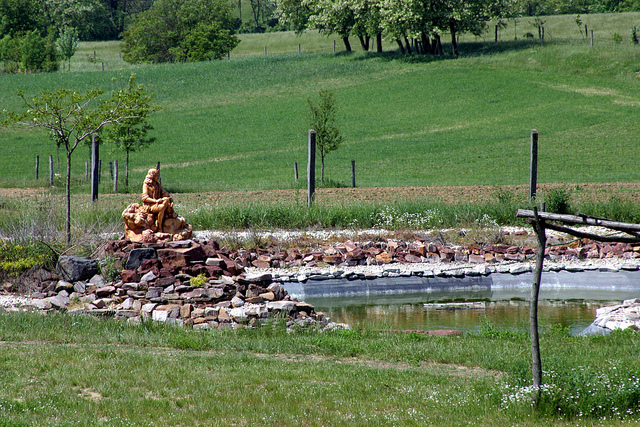 The weather in Hungary is definitely not disappointing!

Hungary lies in the Carpathian Basin that provides both protection and isolation. It has a temperate continental climate that is influenced by three main factors: the Eastern-European continental, the Western-European oceanic and the Mediterranean influence. Thus weather in Budapest and in the whole country tends to be changeable.

There are substantial differences among the average temperatures of the four seasons. Usually January is the coldest, while the hottest months are July and August in Hungary . The daily temperature fluctuation is quite high. The annual average temperature is about 12 °C , the maximum is 38 °C , the minimum is around -10 °C.

The summers are dry and hot. In 2011 the hottest day was the 10th July with 39.1 °C. At the same time one should be prepared for sudden showers and heavy storms, with wind reaching more than 100 kms/h and 30-50 mm of rain in a few short hours. It happens quite often during summertime.

The yearly rainfall is about 665 mm that mainly occurs in two seasons (early summer and autumn) with two dryer periods (middle of winter and early autumn).

Due to the changeable weather conditions it is advisable to bring suitable clothing.

Weather forecast of Budapest in Hungarian

Weather forecast of Budapest in English 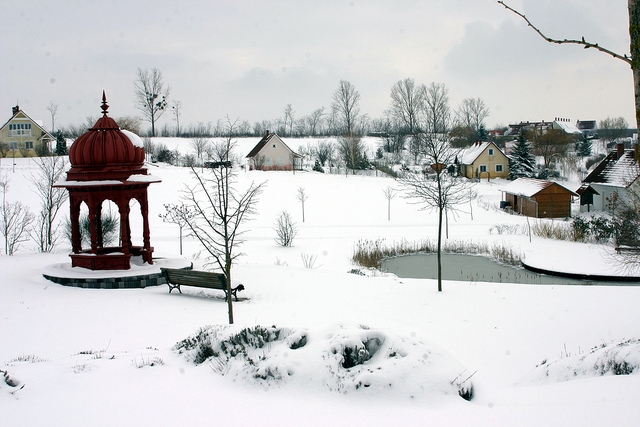